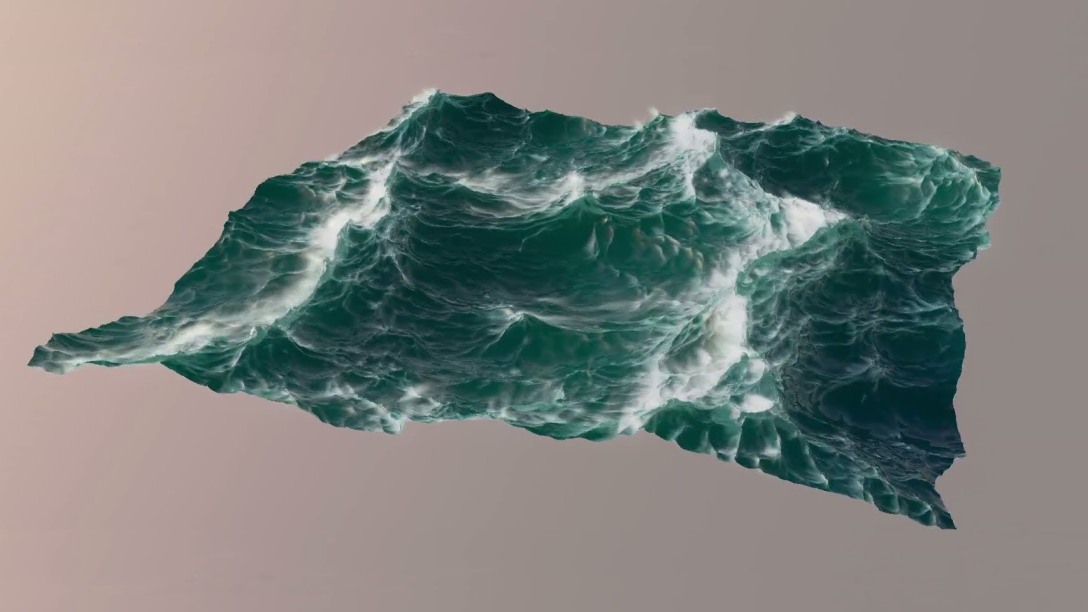 Two unnamed billionaires are funding scientists to break us out of the Matrix. What’s that about?

Word on the street, or in the Valley rather, is that we are probably living in a technology-powered virtual reality. Our lives a computer simulation. The rapidly expanding power of technology to mimic our environment makes this hypothesis highly likely, the argument goes. You might have heard Space-X founder Elon Musk: the probability that we live in base reality is one in billions. The search for base reality, lingo for the objective existence, has begun.

I’m interested in what it means for this quest to gain momentum at this particular junction in time. The simulation debate teases out deeper preoccupations underpinning our world – the advanced, fairly stable Western world, that is. In a nutshell, this anxiety about living in a simulation is itself a way to disengage with real, actual issues that prove too complex to tackle.

The simulation question is not new. Its pedigree traces back to Plato’s Cave allegory, where chained prisoners stare at the shadows of a fire, unable to see this source of light, let alone the sun beyond the cave. Humans have aways been preoccupied with fact-checking their consciousness. This long-standing worry about the lack of a sturdy test to ascertain objective reality is a recurring theme throughout early philosophy, drug-induced basement trips, novels and movies. The Matrix (1999) its most salient and powerful incarnation.

Since Nick Bostrom’s 2003 paper Are you living in a computer simulation?, the simulation theory is gaining credibility. Serious research money is thrown its way.

Zooming out for a moment, one can wonder whether the simulation hypothesis in its current form inspired science fiction, or whether it is the other way around. Is mainstream culture so pervasive as to affect, permeate and infiltrate philosophy and science? There are other examples of traditional fields at the receiving end of science fiction. Think about the intelligence behind the alleged chemical weapons in Iraq. As highlighted in the Iraq inquiry official report, paragr. 130, p. 313, the fabricated claim concerning Iraq’s chemical weapons was a copy-paste from The Rock, starring Nicolas Cage. In this Hollywood blockbuster, green glass balls filled with chemical agents. 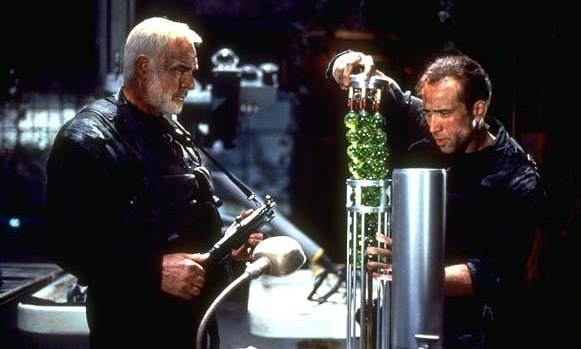 The US-led invasion relied partly on this intelligence.

The simulation debate also indicates a reverse flow whereby science fiction influences research. While the long-standing preoccupation with objective reality predates the Matrix, the question is currently framed in terms closely aligned with the film’s scenario: sentient machines maintain humans in a virtual-reality simulation. Science fiction does not merely reflect world dynamics. It also generates data, even influencing world stage events, as was the case in the Iraq war.

The simulation debate also provides a basis for disengaging with the world. If access to clean water, inequalities and extremism are merely simulations, the stakes are lower. In fact, the simulation hypothesis is a proxy for the failure to tackle increasingly complex problems in a fragmented, dislocated context. I plan to write more about this context on an upcoming post on the Return to the Medieval, but suffice to say that all the computing power Silicon Valley can muster remains marginally effective to solve the issues mentioned above. While some, such as the philosopher Eric Steinhart Your Digital Afterlives, see the search for base reality as spirituality 2.0, insofar as it entails a mysterious guiding force, simulation is also nihilistic. It trivializes our experience and renders it ultimately meaningless. In short, the simulation debate provides an escape hatch. The resurgence of this simplistic “this is just a dream” solution is a coping mechanism for our failure to solve problems, deviate our attention towards a speculative all-encompassing proof and ultimately escape from the simulation.

Might the simulation debate be compared to an autoimmune disease – lupus for white, educated tech-savvy elites? The hygiene hypothesis provides an apt metaphor for the buzz around the simulation hypothesis. Put bluntly, it stems from security’s boredom. The simulation debate is a placeholder to express anxiety and fear. Just like immune systems become overly sensitive in a sterilized environment, fear needs to flex its muscles. The debate is contingent on a confluence of factors, but the lack of more immediate preoccupations helps us see the debate’s function as a fertile soil to foster anxiety, which I conceive as an extension of the immune system.

Like a prism breaking down light to primary colors, the simulation debate can be broken down into three constituent dynamics. First, popular culture is no longer at the receiving end of established disciplines, if it ever was. It impacts philosophy, foreign policy and science. The Matrix provided the impetus for a renewed anxiety about the assessment of objective reality in philosophy and computer science, just like Nicolas Cage’s performance in The Rock inspired an – inaccurate – assessment of Iraq’s WMD capacity. The simulation debate also allows us to side-step actual challenges by doubting their legitimacy: if malaria is a simulation, we may be excused for not having eradicated it by now. And finally, the simulation debate is an outlet for anxiety, the latter being a basic human instinct shaped by evolutionary pressures the way immune systems are.

It’s worth noting an altogether different dynamic at play. Arguably, science has always proceeded on intuition. In that sense, there is nothing fundamentally new or objectionable about fiction’s influence on science and other disciplines. The barriers between these fields are breaking down, and this may be a good thing. That being said, it remains important to acknowledge the speculative and lucrative goals of mainstream pop culture before incorporating it into fact-based endeavors.